Seismic tomography is a technique for imaging the subsurface of the Earth based on seismic waves produced by earthquakes or seismic activity.

Over recent weeks tomography has gained media attention after it was applied to one of the 7 Wonders of the World; the Pyramids of Egypt.

The news is very interesting in terms of human knowledge. An international team of scientists has used the flow of muons (elementary particles produced when cosmic rays collide with atoms in the Earth’s atmosphere) to scan the inside of the Great Pyramid of Giza, Egypt. Using this variant of the tomography technique a large chamber has been discovered that until then had been hidden behind the walls of the construction and which could reveal new mysteries hidden in the famous and ancient structure.

END_OF_DOCUMENT_TOKEN_TO_BE_REPLACED

Continue Reading What is The Seismic Tomography? 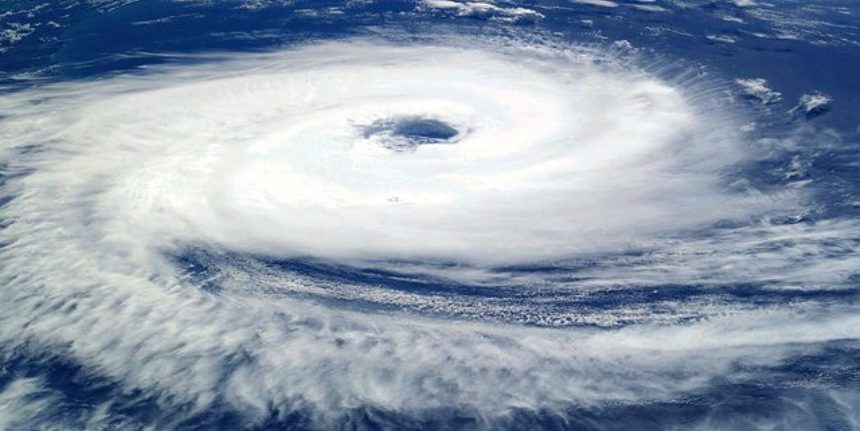