When we talk about global warming, however, we are talking about a constant rise in the average temperature of the Earth. But do you know what causes climate change? In this post we will tell you a bit more about what is causing and accelerating a global change in the weather and ecosystems.

What are the causes of climate change?

Before answering this question, it is important to understand that the Earth’s temperatures are suitable for life due to what is known as the greenhouse effect. The greenhouse effect occurs when solar radiation reaches the Earth’s atmosphere; one part of it is reflected back and the other part reaches the Earth, warming it. When the heat is radiated back it is absorbed by greenhouse gases, achieving an average temperature of 15 degrees centigrade. If this did not happen, the Earth would have an average temperature of around 19 degrees below zero.

However, the increase in the amount of greenhouse gases results in the Earth retaining more heat and this affects the average global temperature, which has various repercussions; desertification of arid areas or the melting of the polar ice caps, for example.

But, why has the amount of greenhouse gases increased? Due to human activity that increases the burning of fossil fuels (for example, coal) by cars, industry (meat or any other industry) and to generate electricity. These activities release greenhouse gases.

The excessive amount of these gasses combined with deforestation, which reduces the number of trees (remember that tree masses like woods and forests absorb CO2), accelerates climate change.

Greenhouse gases are one of the main causes of climate change on Earth but there are many others not related to them or to human activity. Some of these causes that contribute to climate change are: 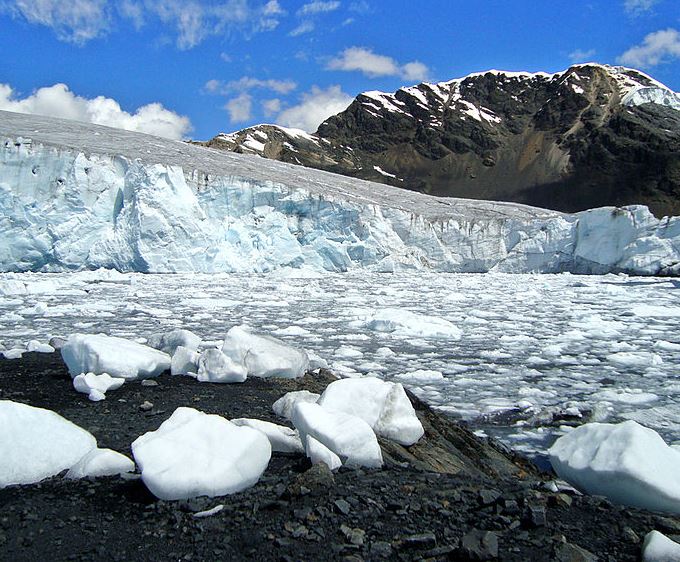 After explaining the causes of climate change, we can now look at its effects. Some as them, such as the proliferation of hurricanes, are already being felt.