Have you ever wondered which are the biggest countries in the world? Looking at a world map you can already get an idea of what are the countries that occupy the most extension on our planet. However, some may surprise you. Do you want to know more? Keep reading! 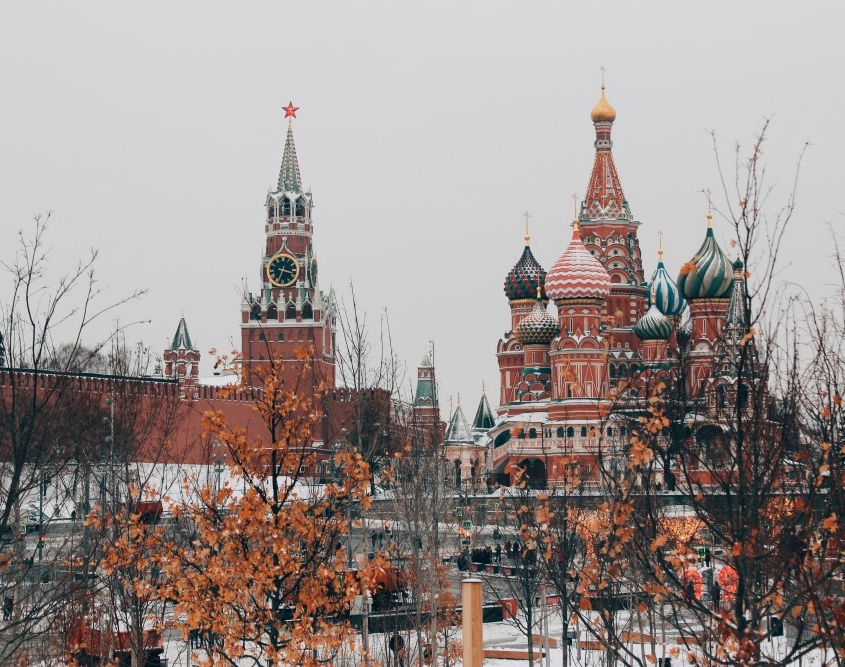 If we focus on the population, it is estimated that it has more than 146 million inhabitants. It is considered the greatest energy superpower since it has reserves of natural gas, coal and oil of great extension. In short, Russia takes the record in virtually all aspects.

Canada is the largest country in America and has about 10 million square kilometers. Holds the second place in terms of size worldwide. One of the most representative features of this country is that in addition to being the second-largest in the world, it is the country that has the most kilometers of coastline globally (243,042 km) and the one with the most water surface in its territory (1,6 million square kilometers). 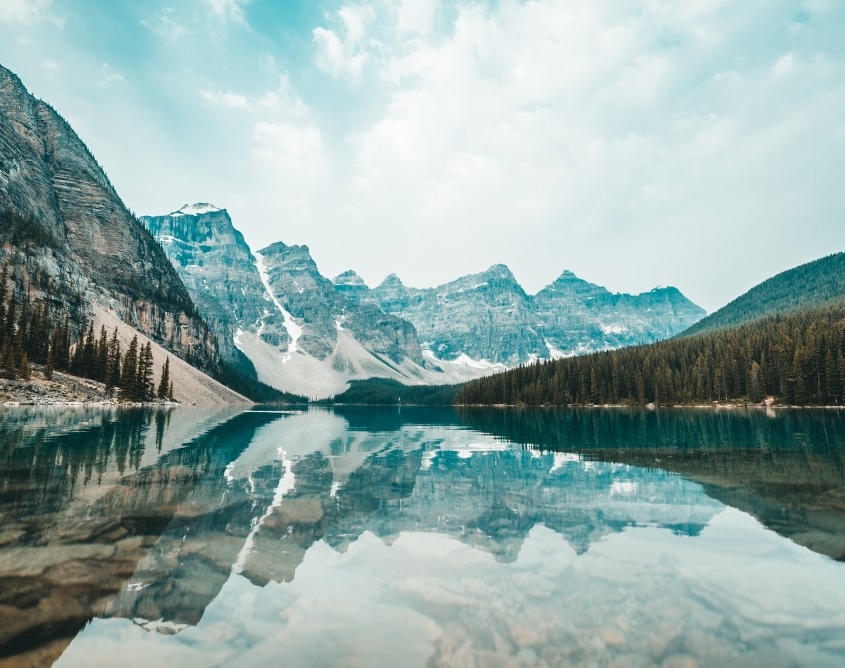 Most of this nation is uninhabited, so on its entire surface, the total number of inhabitants is approximately 37 million. Therefore, its density is extremely low with approximately 4 inhabitants per square kilometer. In the development of industry and technology, it is a pioneer country, self-sufficient thanks to fossil fuel deposits, nuclear and hydroelectric power. Did you know that it is also considered as one of the countries with a better quality of life on the planet?

This country located in East Asia is the country with the highest population in the world with 1,395,380,000 inhabitants in 2018. However, it is one of the largest countries in the world occupying the third position in terms of territorial extension, with 9,562. 910 square kilometers. Do you know what this means? Its population density is 146 inhabitants per square meter. It not only holds those records but also has the longest land border in the world, with 22,457 kilometers. 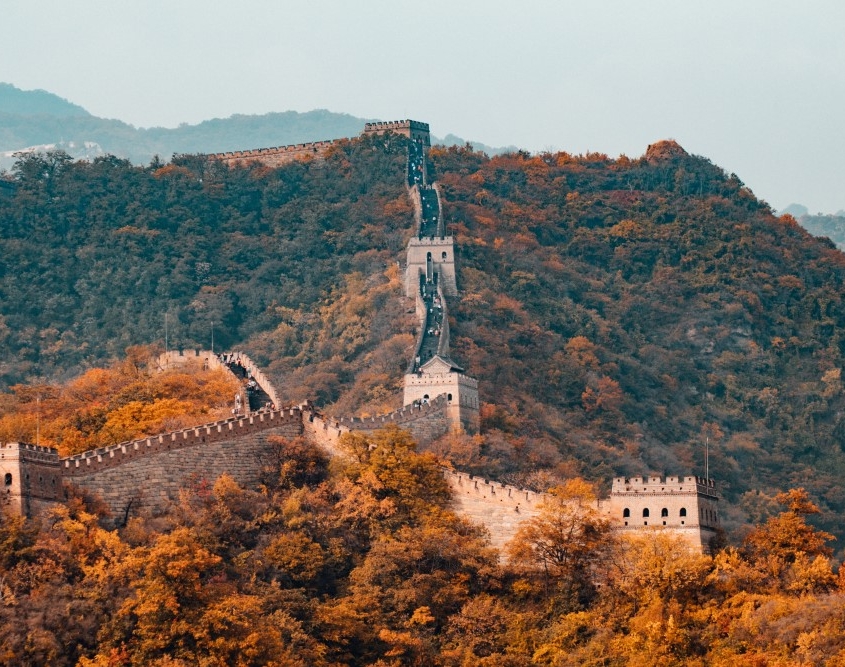 Due to the large amount of energy it produces and consumes, China has opted for wind and solar energy projects. However, it has twenty-one nuclear reactors and another 28 under construction. One of the most amazing features of this region is its landscapes and nature: you can discover from blue sapphire lakes in Tibet to deserts in the Mongolia area and the rice terraces of the southern area.

The United States of America has an area of 9.8 million square kilometers, it is composed of 50 states and a federal district and it reaches 325 million inhabitants. It is, therefore, considered the third-largest country in the world by number of inhabitants. In addition, it is the second largest economy, behind China. 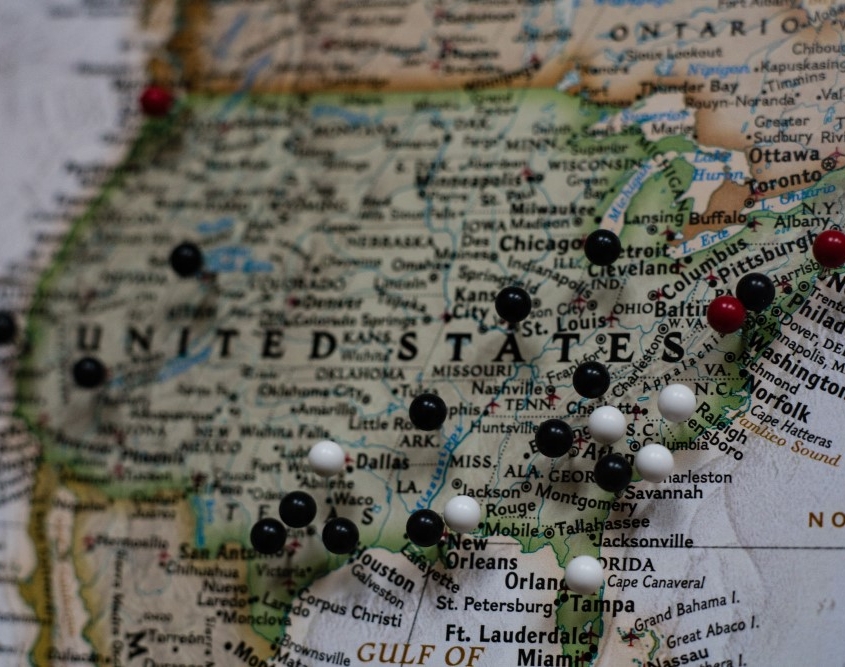 Besides being one of the largest countries in the world, the United States stands out for film and music, areas in which the country dominates the industry globally. Very competitive on practically all fronts, it stands out in sports, in the space race or armament, among others.

Brazil is one of the largest countries in the world and the first in South America with 8.5 million square kilometers. Of its total area, 3.5 million square kilometers are occupied by the Amazon rainforest. The territory of Brazil occupies two imaginary geographical lines, Ecuador and the Tropic of Capricorn. It also has four different time zones. Despite having 210 million inhabitants, and therefore being one of the most populous countries in the world, its density is quite low, with 24 inhabitants per square kilometer. 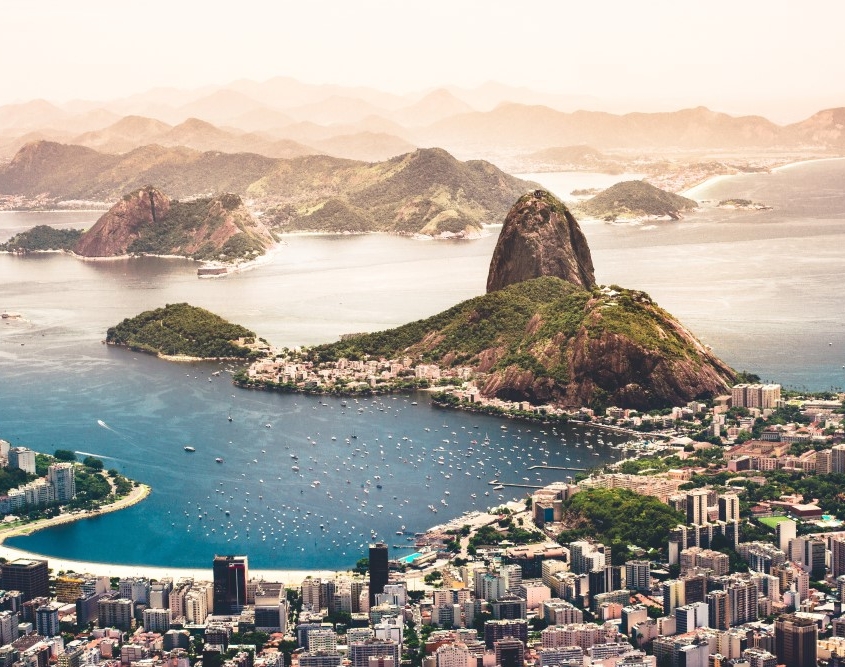 Due to oil and certain minerals, Brazil can be considered the largest economy in South America and has even gone from being an emerging economy to being considered a superpower. In the geographical aspect, it is a particularly diverse country with geographical accidents of great beauty such as the National Park of Chapada Diamantina or the mouth of the Amazon, the largest and longest river in the world (as we already told you here).

Australia represents the largest country on the continent of Oceania, but it is also the largest country without borders and the largest in the southern hemisphere (Brazil would overcome it, but its territory is between the two hemispheres). Its main feature has to do with the type of relief and climate, since most of its territory is desert or semi-arid zone, thus being the driest and flattest inhabited country on the planet. For this reason, most of the population resides in the southeast area. 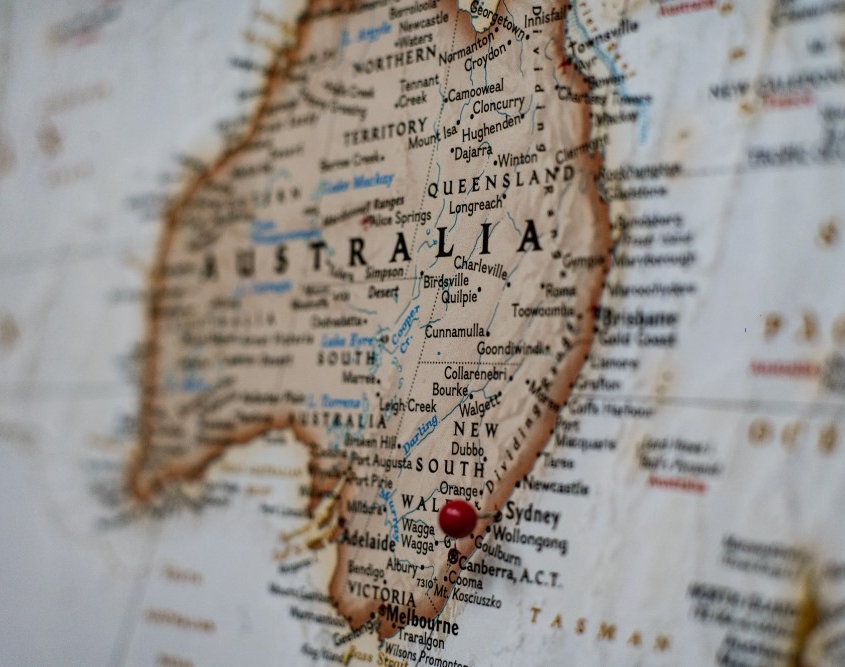 India is the last on this list of the largest countries in the world. It is in the south of the Asian continent with an extension of 3,287,263 square kilometers. After China is the second-largest country in the world by population (with about 1.4 billion inhabitants). It also holds the third place in the list of world economies, and thanks to the reforms that were made in 1991, it is also one of the most grown economies in recent history. 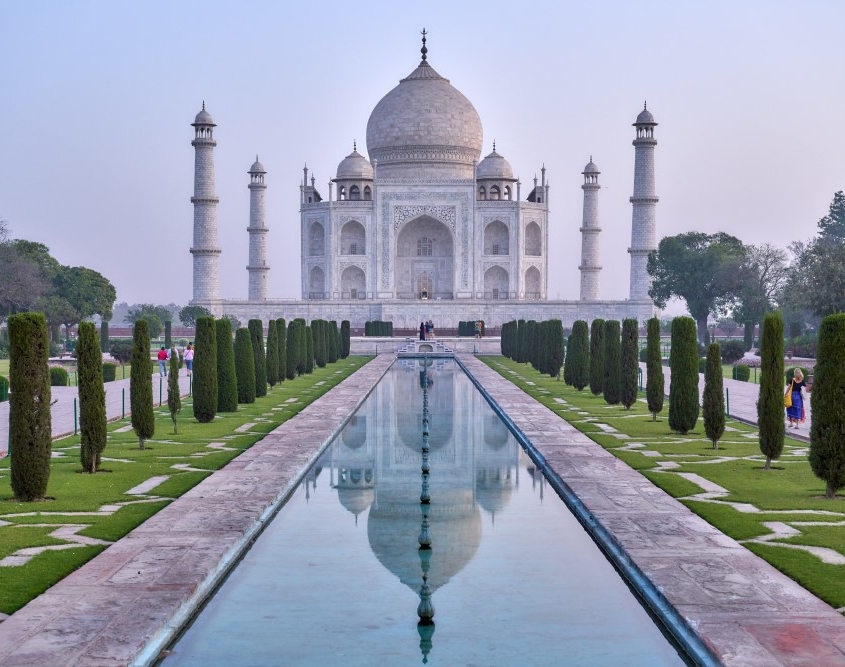 As a significant feature, India is a very plural country in religious terms, as well as multilingual and multi-ethnic. As for geography, the country is located on a tectonic plate and has great biodiversity.

Differences between stalactites and stalagmites: what are they and how they...