San Andreas fault travels 1300 km through the California state and Lower California in Mexico. It is one of the most famous faults due to its very active seismic activity.

Faults are one of the main causes of earth movement. California is a specially affected area for this type of geographical accident, having more than one hundred localized faults. San Andreas fault is formed by a set of tectonic segments, the central area shifts 25 mm per year on average and in some of the end zones up to 30 mm per year.

This place belongs to the Ring of fire of the Pacific which travels by land the coast of different countries around the Pacific and Indic Ocean and where you can find most of the more active areas seismically and volcanically. 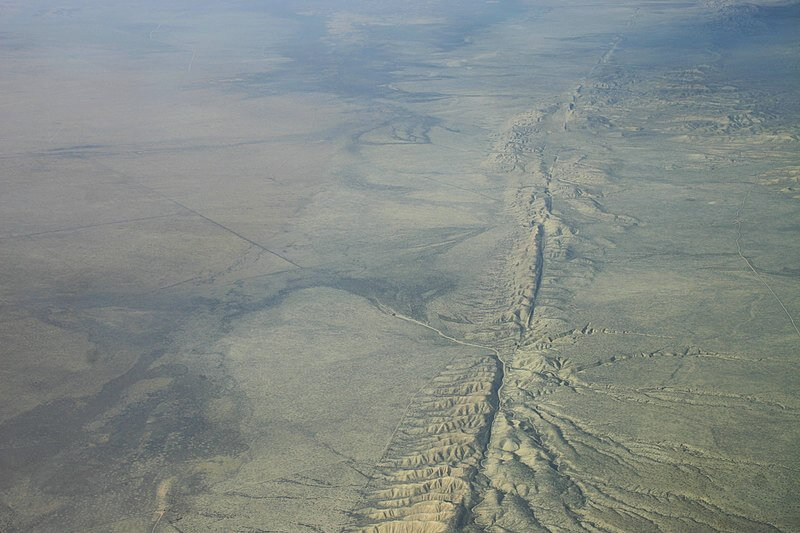 What is the San Andreas fault?

The Earth’s crust is divided into plates that are in continuous movement since millions of years ago. Two of these tectonic plates are in the California state, giving birth to the San Andreas fault. It is a break in the earth’s crust that crosses up until the golf of California and that has some ramifications that form smaller faults.

According to scientists, the movement of the tectonic plates will provoke that the peninsula of Lower California slowly shifts to the north and in 50000 years It will separate from Mexico and become on an island.

Earthquake of the San Andrea fault

The west of the United States of America is a zone with a lot of seismic activity and the state of California is one of the most affected by earthquakes. In April of 1906 a shift of the tectonic plates originated an earthquake among the most fateful of history. With an intensity of 8 degrees in the Richter scale, the San Andreas earthquake had its epicenter near San Francisco and an 8 degrees intensity in the Richter scale that caused 3000 casualties and a completely ruined city.

Recently, the San Andreas fault has had a noteworthy seismic activity:

One of the last Earthquakes registered in the zone was on Thursday 8 December of 2016. This seism had a 6,4 in the Richter scale and affected mostly the west coast of California. It didn’t present fatal consequences but there was a general preoccupation and government alerted about the safety precautions in these situations. 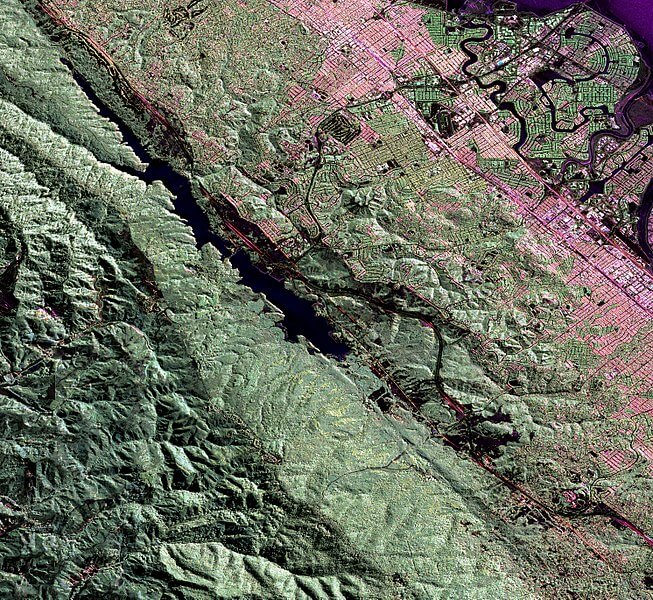 The Big One, the massive earthquake that is to come

The Big One is a supposed earthquake that scientists estimate that will happen in the future on the San Andreas fault. Experts foresee that it will be higher than a 9 in the Richter scale, making it the one with greater magnitude until date. It will last almost 5 minutes and the consequences will be supposedly catastrophic.

The Big One would be a mega-earthquake since that’s the category where earthquakes which magnitudes surpass 8,5 in the Richter scale. The epicenter of this mega-earthquake would be in the city of Palm Springs, California, but the seismic waves will reach the north and south of the whole state.

This seism could happen in the next few years or 6 million years, though recent studies foresees that can happen in the next 30 years. The concern between the experts is on the rise due to recent vertical shifts inside of the San Andreas fault whereas the movements have always been horizontal.

Hope you liked the article of today! If you want to add more knowledge to the San Andreas fault don’t hesitate to leave us a comment.