Skyscrapers have been getting taller and taller through the years. When New York City’s Empire State Building was built in 1931, it was the world’s tallest skyscraper in the world at 1,250 feet and remained at the top of this list until 1970, when another NYC building supplanted it, the World Trade Center’s North Tower. That reached 1,368 feet into the sky. However, the Empire State Building is now all the way down to 42nd on this set of rankings while the North Tower would have been 23rd were it still standing. Although asking, “Where are the tallest skyscrapers in the world in 2018?” would have previously resulted in an answer of “New York City,” that is no longer the case. In fact, none of the top five are even in the United States. 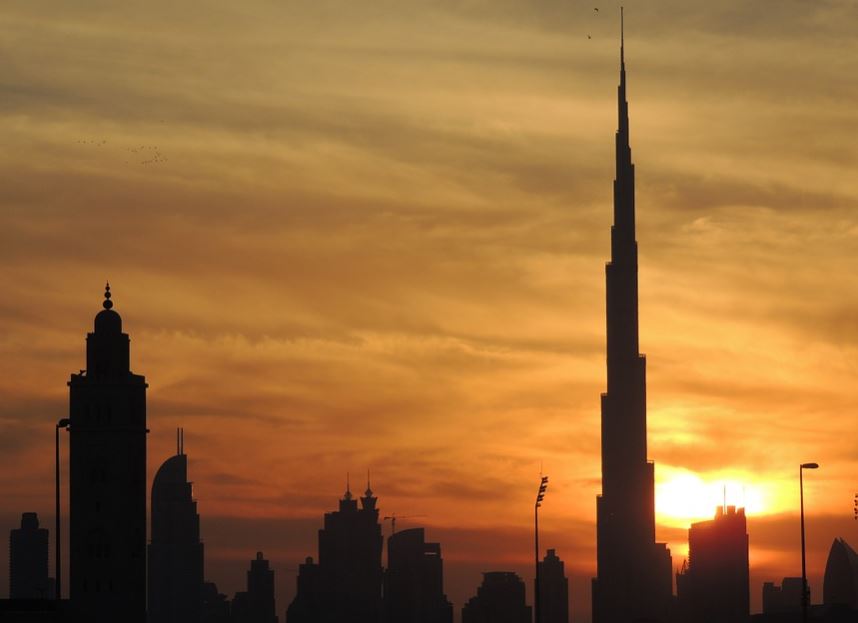 This building, the answer to the question, “Which is the tallest skyscraper in the world?” was partially made famous from its role in “Mission Impossible – Ghost Protocol.” In that 2011 film, Tom Cruise famously scaled the outside of the tallest skyscraper in the world. This 163-floor structure reaches 2,717 feet into the air, and it was built in 2010, just before that movie was released. Adrian Smith was the architect while the architecture firm was Skidmore, Owings & Merrill. Those interested in viewing the incredible view from the observation decks can purchase tickets online. 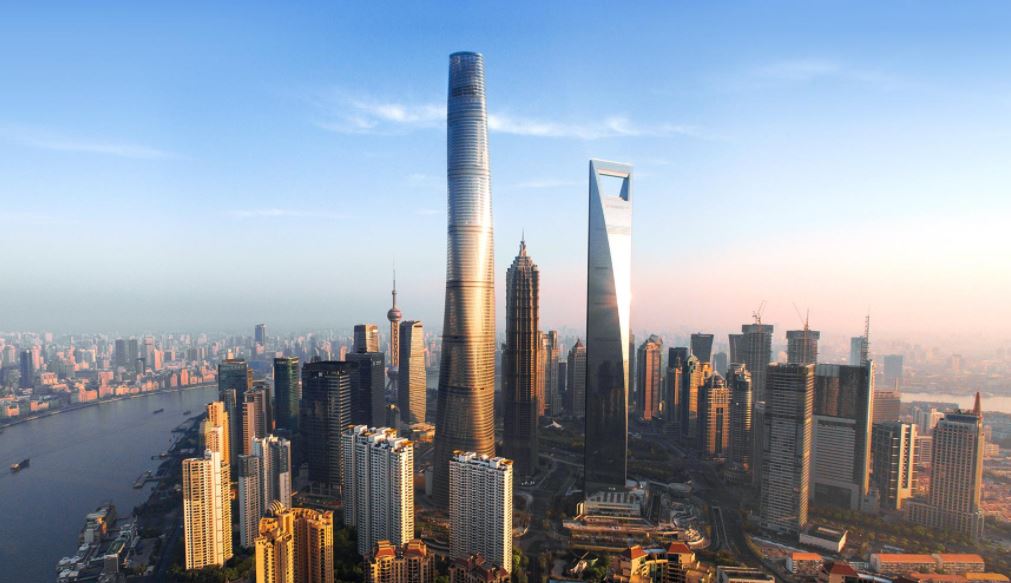 Although not the answer to the question, “Which is the tallest skyscraper in the world?” this one comes in second place on this list with an impressive height of 2,073 feet, just one of two to exceed 2,000 feet. However, despite coming in second in the rankings, it does top one important list: the highest observation decks. This one is located on the 118th floor of the 127-floor structure, 1,790 feet up. Interestingly, visitors take an elevator to it that makes the journey in less than a minute with zero intermittent stops. This building was built in 2015 after being designed by Gensler, an American firm; China’s Jun Xia led the design team. 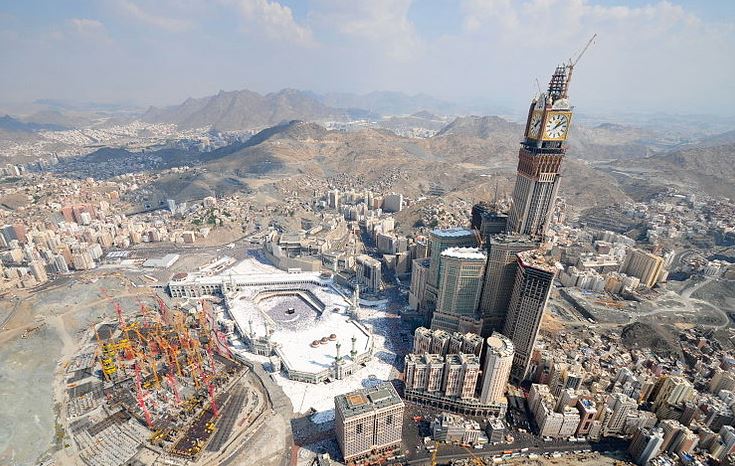 Where are the tallest skyscrapers in the world? The answer is the Middle East as two of the top three on this list are located in that part of the world. The one taking up the third spot reaches a height of 1,971 feet. It was built in 2012 while its architects were SL Rasch GmbH and Dar Al-Handasah Architects. It’s owned by the government and is part of a large complex of hotels in Mecca. The Abraj Al-Bait Clock Tower is situated just feet from the Great Mosque of Mecca, the world’s largest mosque and where Muslims face whle performing the Ṣalāh. Those who travel to Mecca to participate in the Hajj fill up many of this complex’s hotel rooms. 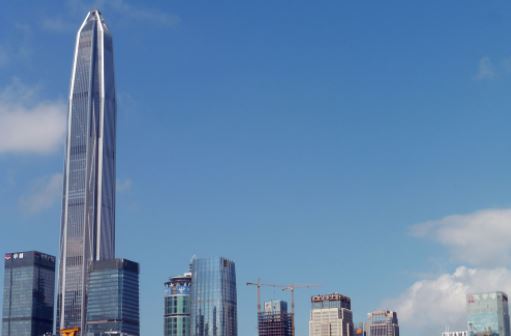 With a height of 1,965 feet, this is one of just four structures in the world with a height of 1,900 or more feet. It’s also the newest one on this list, having been built in 2017 after it was designed by Kohn Pedersen Fox Associates. It’s situated in the central business district of one of the world’s fastest growing cities and is home to hotel, office and retail spaces as well as a conference center and shopping mall. The Ping An Finance Center was set to be China’s tallest, but an antenna, which was planned to be placed atop it, was not built due its possible effect on flight paths of planes flying through the area. 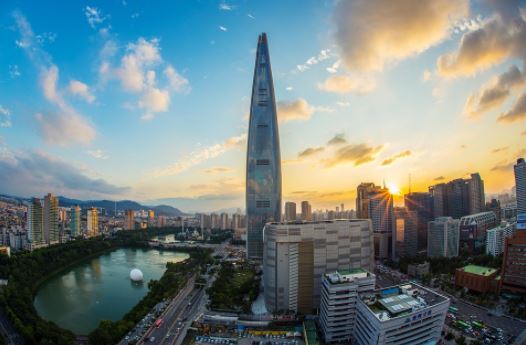 Rounding out this list is Lotte World Tower, which is an 1,819-foot skyscraper situated in South Korea’s capital city. Kohn Pedersen Fox was also the architect responsible for this structure, which is primarily used for residential purposes, both long-term as well as short-term in the form of a luxury hotel on floors 76-101 of the 123-foot building. Meanwhile, a public observation deck takes up floors 117-123. Additionally, galleries, cafes and offices are located within its confines.