Waterfalls are big steps on fluvial channels, due to difference land altitude. In this planet there are several amazing waterfalls not only for its altitude, but for its beauty.

Some of the most important ones are not quite high, some other stand out for the long way that takes the water to reach the floor. In this article we will talk about the highest ones.

¿Which are the World’s Highest waterfalls?

Located in Venezuela, with more than 3200 feet high, the Salto Ángel is the highest waterfall over the planet. We can have a idea of its height by comparing with the world highest building (Burj Khalifa, in Dubái) with its 2716,54 feet, almost 500 feet less than Salto Ángel waterfall. It was named after James Crawford Angel, an aviator that flying over the Venezuelan rainforest in 1933 saw this highest waterfall.

The Salto Ángel waterfall has different heights, the highest one reaches 2647.63 feet of free water flow. In 1962, it was claimed as a Human Heritage by the UNESCO. This wonder is located at the Canaima National Park. To visit this marvel located in Venezuela, you have first to get a flight from the capital (Caracas) to Puerto Ordaz City, then get to Canaima by car, and take a indigenous (very peculiar) boat called “curiara” upstreams to get to the foot of this giant wonder. 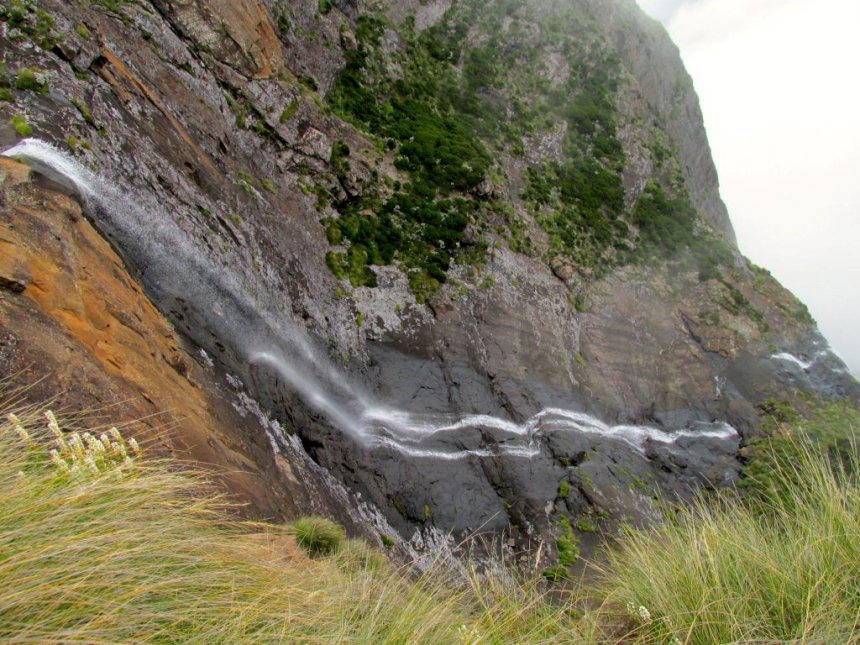 These falls are located in South Africa and with its 3110 ft, they are the second highest world waterfalls. Located at the Natal Real National Park, in the Drakensberg or Dragon Mountain, these breathtaking falls show the water running down the cliff as in an unforgettable nature image for anybody who get to visit this. 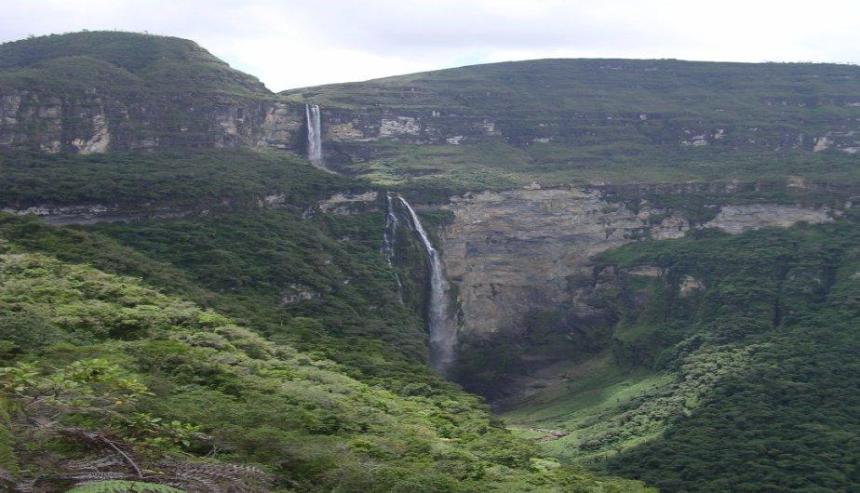 With its 2999 ft, Tres Hermanas is the third highest waterfall in the world. Is located at the Otishi National Park in Peru. This wonder is composed by three stepped big waterfalls, the third one does not get to become or join any river since the water falls into the holes of subterraneous caverns.The water runs to the river down the hillside combined with the green rainforest shows one of the most beautiful views to their visitors. 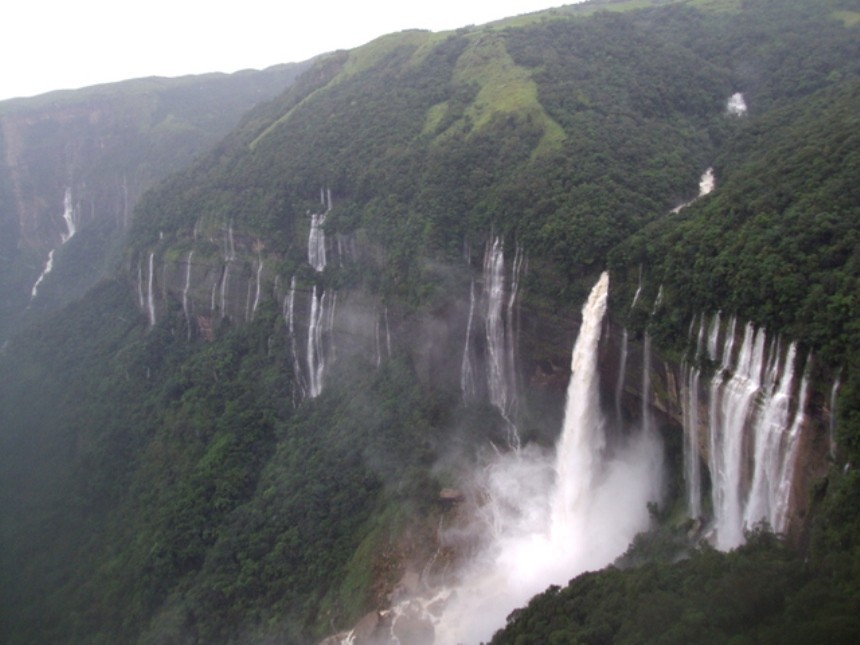 This 2953 ft tall beauty is a “must” when talking bout the Highest world waterfalls. It is located at the northeast of the hawaiian island Molokai. This wonderful mountain shows a particular groove on the cliff border made by the water erosion. Because of this, such view can be observed only by flying over or from the sea. The Oloʻupena falls is a place that everyone who loves traveling should not miss if the opportunity comes around. 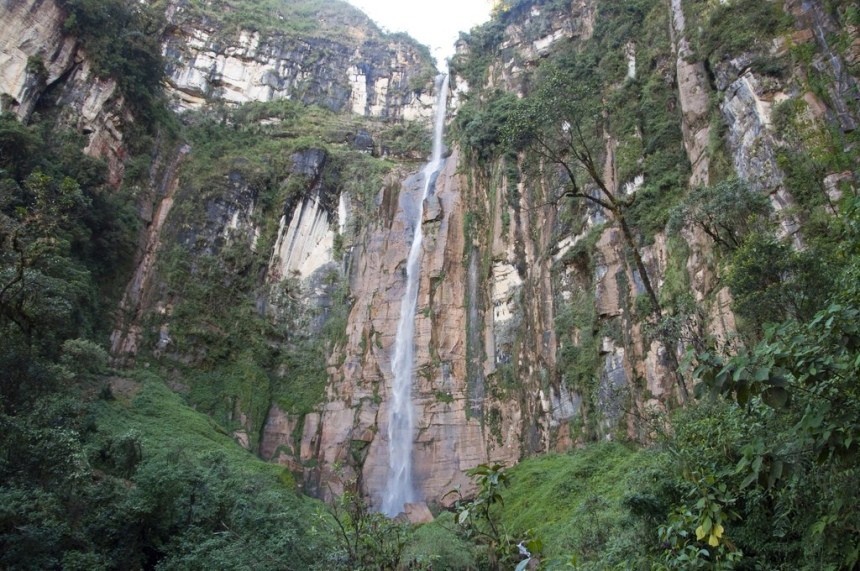 In the Amazonian forest of Peru, there is the Yumbilla waterfalls, as the fifth highest of the world. This wonder of nature is located at the Cuispes mountains, in the middle of the rainforest of Amazonas. It is quite worthy to take the ride to get to this falls. The surroundings brings a relaxing and beautiful experience in framed within four differents waterfalls, some of them with and easier access than the others. 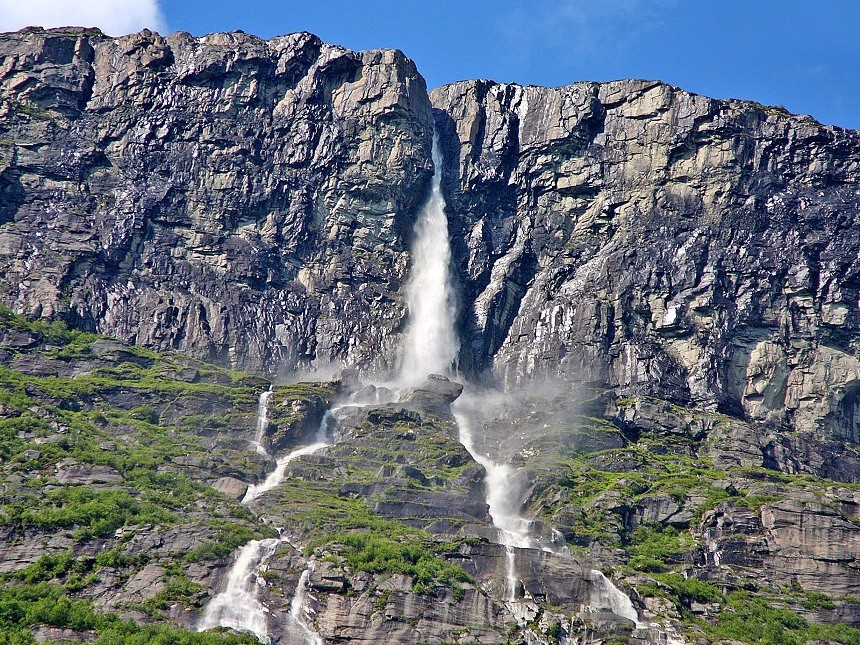 The Vinnufossen waterfalls are 2822 feet high. Located in Norway, are the highest in Europe. These waterfalls are the result of the seasonal melting of the Vinnufonna glacier. This flows downstream the Vinnufjellet mountain as the Vinnu river. It may not be one of the most spectacular waterfall on the list, but it is one the the highest of the continent and the sixth of the world, thus it should not miss on this list. 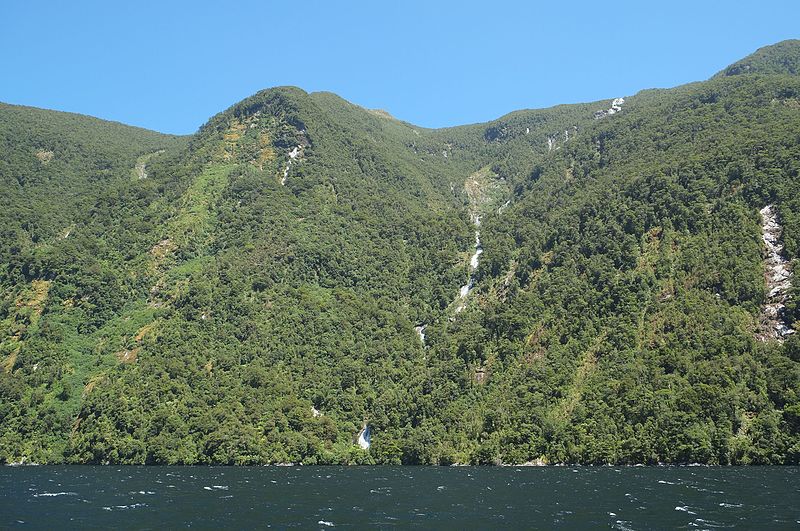 With its 2743 feet tall, these are the highest waterfalls in New Zealand. They are located in the Doubtful Sound fjord, at the Fiordland National Park. Coming from the overflow of the Browne lake, the Browne Falls have been named after the aerial photographer Victor Crlyle Browne, who discover the lake and the waterfall back in the 40’s. The falls are surrounded by a precious and amazing vegetation made mainly by ferns. 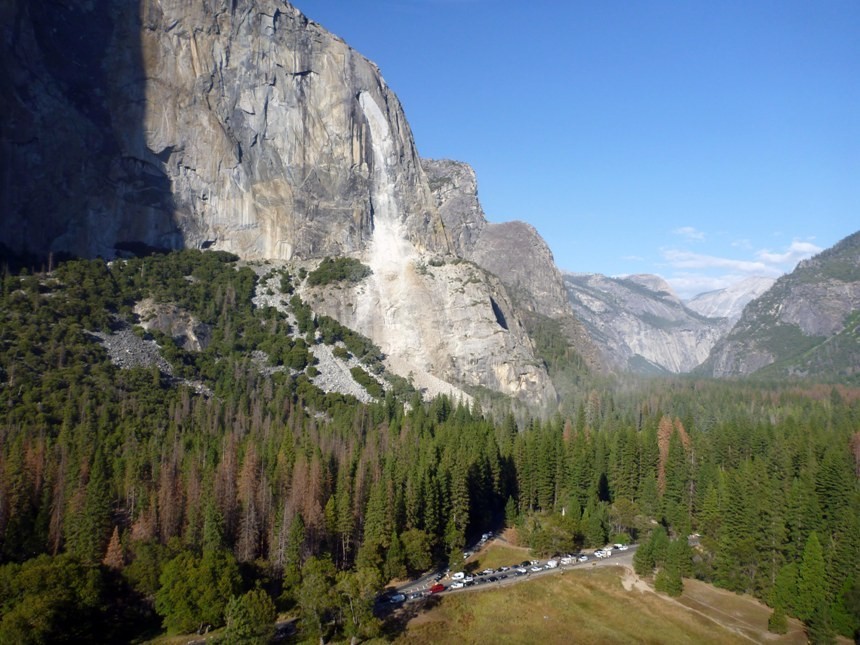 Located at the Yosemite National Park, these waterfalls reach 2425 feet and are one of the highest of the world. Although these are not famous because of that as they are because of the amazing landscape they shape.As the most important waterfalls in USA, is one of the most recommended places to visit for anyone traveling to California.

Another famous and amazing waterfalls

There are other very important around the world but not due to its highness, as it is the case of the Victoria waterfalls, located at the border between Zimbabwe and Zambia. With its 354,331 ft the popularity of these comes from its spectacular nature and its one mile of broadness.

Another of the most impressive of the world are the Niagara falls, a group of waterfalls that shares the river name, located at North of America, relatively nearby New York and Ontario. This waterfall are 558 ft tall but they stand up due its amazing beauty and the surrounding landscapes. It has a huge water mass, the biggest of North America since trough them flows the water from the Grandes Lagos.

Determination of permeability in the laboratory