If you have ever visited a cave or seen photos of one, you may have noticed certain structures called stalactites and stalagmites, vertical shapes that arise from the ceiling and floor of them.

There is some confusion between these two types of speleothems, so we will explain what a stalactite is, what a stalagmite is, how they form and what is the difference between stalactites and stalagmites, among other curiosities. Do not entertain any doubt!

Differences between stalactites and stalagmites

Both stalactites and stalagmites are types of speleothems, that is, two types of formations produced by a phenomenon called chemical precipitation, they are usually found after the opening of a cave, grotto or cavern normally in karst reliefs. They are characterized mainly by their cone shape, in addition to being formed in caves or cavities.

The difference between these two types of speleothems lies primarily in their location. While stalactites are vertical formations that start from the ceiling to the ground, stalagmites form just the opposite, from the ground to the ceiling. Once the fundamental difference between both types of speleothems has been identified, it is best to define each of them with its features.

What is a stalactite?

As we have said, stalactites are speleothems that originate from the ceiling and continue to “grow” downward towards the ground. They are rock formations that have a duct in the center through which water continues to circulate with minerals, which allows them to continue growing and allows the formation of stalagmites. 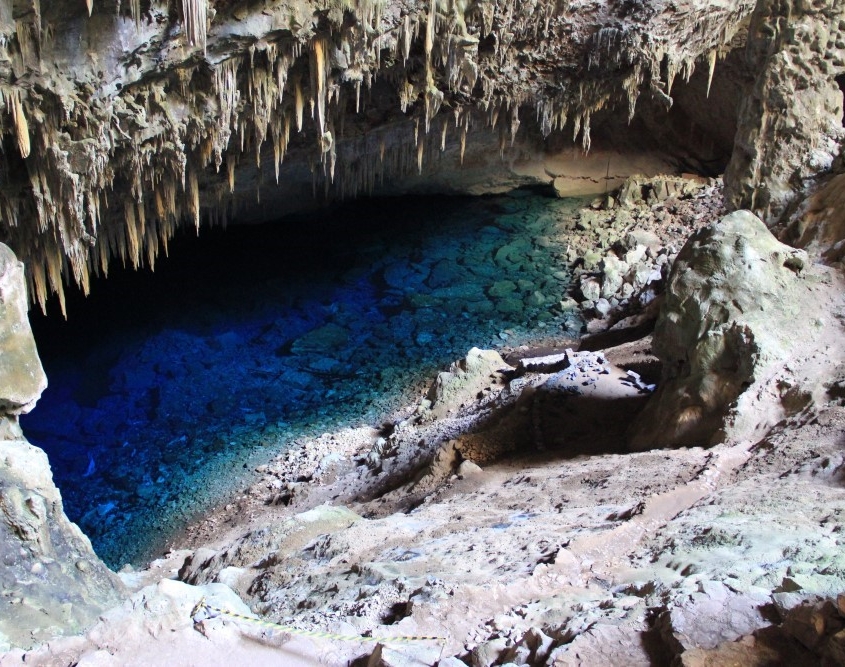 What is a stalagmite?

Stalagmites are speleothems originated in the soil and, unlike stalactites, they grow ascendingly. Also, they do not have the central duct such as stalactites but increase in size due to calcite or calcium carbonate residues. They are usually solid shapes much more rounded and irregular than stalactites. 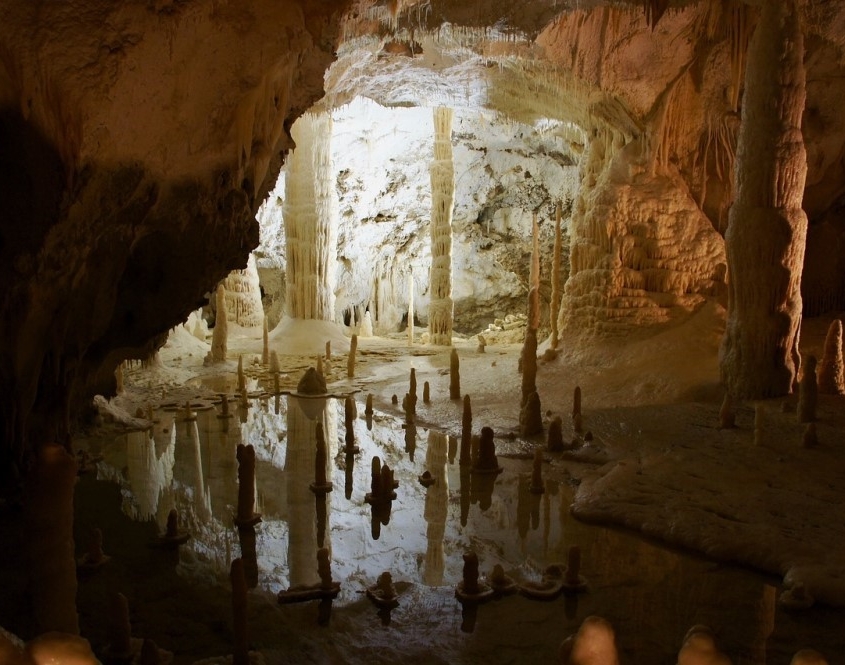 How stalactites and stalagmites form?

Stalactites and stalagmites form due to a process called chemical precipitation. These speleothems are formed thanks to the precipitation of minerals that dissolve in water. When water seeps through the cracks in the rocks, it dissolves the karst minerals from them in water. Usually, these types of minerals are carbonates, such as calcite and dolomite, or certain sulfates such as gypsum. When the water enters a cavity, the dissolution of the minerals is modified again, turning it into a solid inside the cavity.

When rainwater is filtered and dissolved it is obtained calcium bicarbonate, which is very soluble in water. Therefore, when drops of this water seep into the caves, a reaction takes place through which carbon dioxide escapes and calcium carbonate precipitates, thus generating the sediment that over time will become what we know as stalactites. 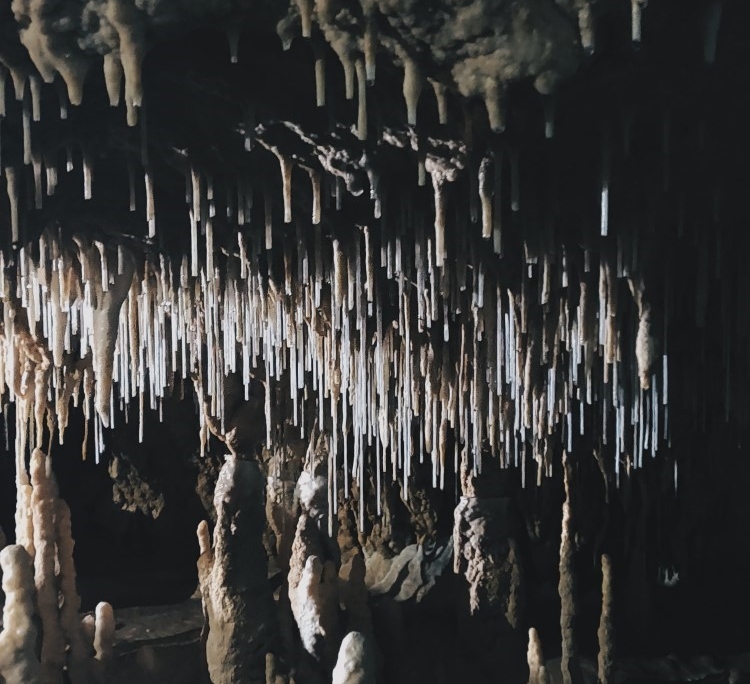 In stalactites, water continues to drip when it seeps through the duct inside, and therefore allows stalagmites to form. For this reason, stalactites and stalagmites are generally faced. At the moment when both speleothems come together, we will find a structure called a column or pillar.

It is estimated that for them to grow more than two and a half centimeters, it takes between 4000 and 5000 years but it also allows measuring the atmospheric and geological conditions of thousands of years ago.

Speleothems related to stalactites and stalagmites

Certain types of speleothems are not stalagmites or stalactites as such but are varieties of these forms or are related. Although there are many speleothems, let’s talk only about the most important in this case.

Stalactites and stalagmites around the world

If you want to learn more about stalactites and stalagmites, you can discover many caves with these impressive structures across the globe. However, it is not necessary to leave Spain to find the largest stalactite in the world. With 60 meters high and 18 meters in diameter, the Nerja Caves (Malaga) hold a 1994 Guinness record. 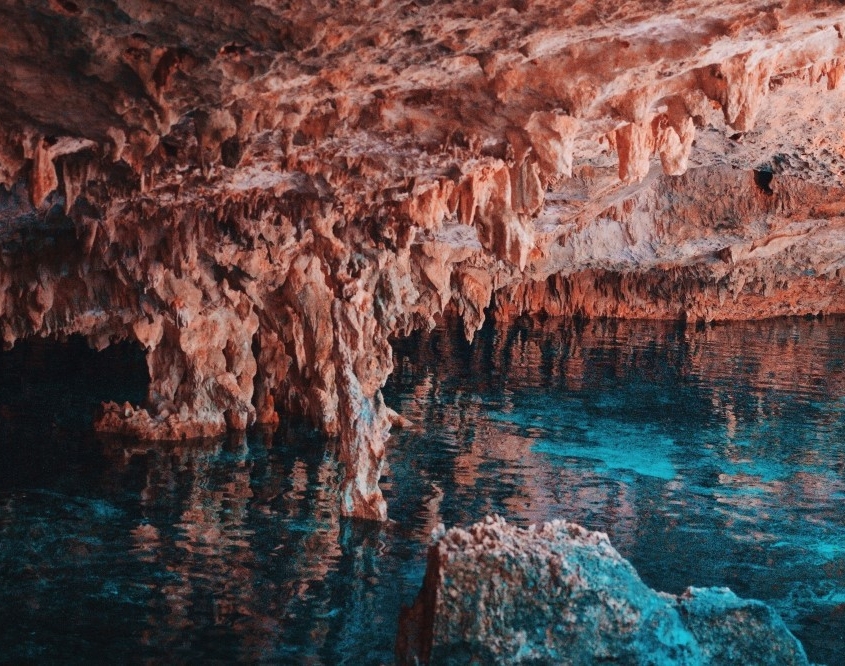 In fact, it is possible to create miniature stalactites in your own home using only water and salt to understand the process of forming it. Do you dare to create yours?